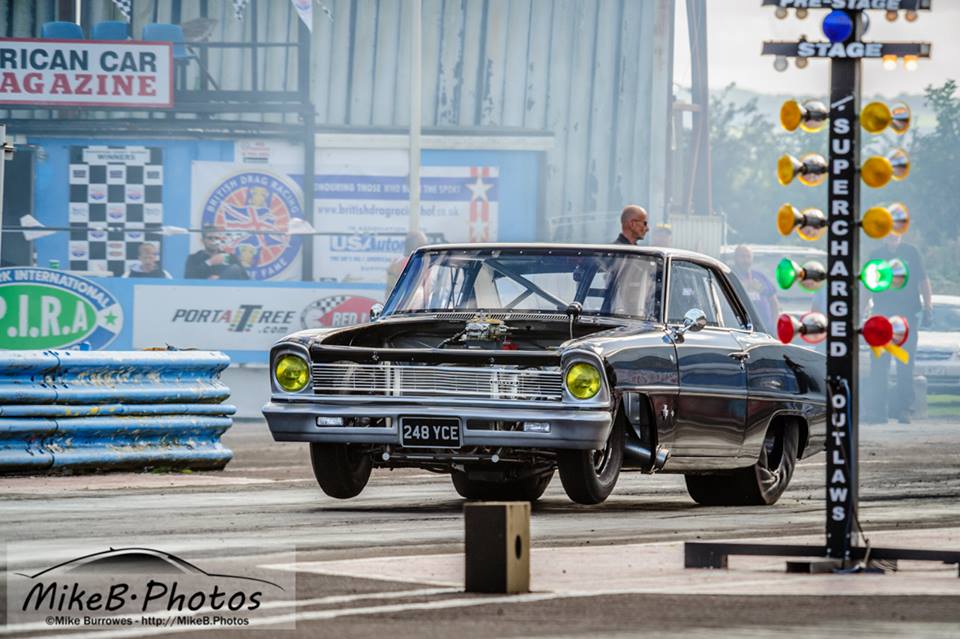 Prior to opening ACE back in 2010, Stefan had built his first Volkswagen engine at the age of 14. From there, he went on to work for some of the top VW engine shops in the UK & Canada. He also served in the British Army seeing combat on the front line in Afghanistan in 2009.

Well..Stefan’s childhood love for VW & Porsche was also a love shared with Hot Rod’s & Drag racing and soon to follow, an obsession for the Chevy/GM LS application. His passion and skill for these two applications is the reason behind his strong reputation today.

We have 18 years of experience building performance engines and every single one is always treated with meticulous accuracy and attention to detail.

All engines are fully balanced, blueprinted and built to highly detailed show standards in our purpose built, clean engine room.

We use only the best brand new parts available and have an in-house machine shop allowing us to have total control over all aspects of the build and to help eliminate extra time out-sourcing.

We post our builds on social media, each and every step of the way allowing our customers to see their parts are being accurately measured, machined and precisely placed in their engines.

We pride ourselves on our scrupulous work and honest craftsmanship and work closely with our customers, enabling us to design custom engines specific to their requirements.

The latest ACE news and posts